I was one of 32 friends who came together to create Camp Orange, a banana themed Burning Man camp, in 2013. I have since lead several committees, including Decor Committee, Play Things Committee and MOOP Committee, and I’ve [radically] participated in many more. In particular, I was responsible for procuring massive amounts of fabric for decor and dome covering, I made 10 yellow rip-stop nylon hammocks (5 for the “banana bunch” pictured below, 5 for inside the dome), I helped sew the fabric cover on the banana-stand top, and I lent my skills and labor to numerous other camp projects. 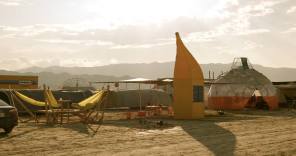 (Alison made the rip-stop nylon yellow hammocks for the bunch.)

2014 – The Largest Known Hamock comes home to live at camp

In 2015, I stitched more than a dozen custom embroidered patches for my camp-mates (of their respective playa names). Click through to see a sampling of them below: 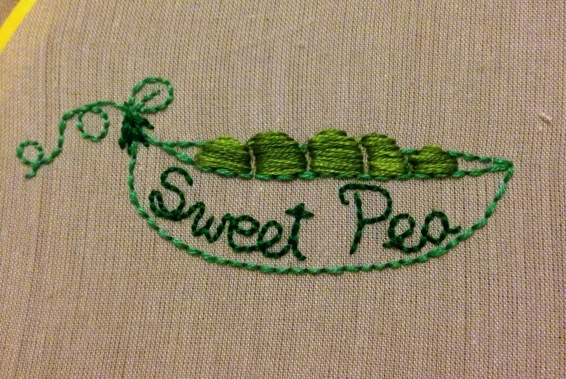 As a founding member (aka an “orange banana”), I help push the camp to contribute to the Burn as best it can every year.

A note from Alison

I’m working on writing journal entries for past and current work, hoping that this will give a more full view of my experience than a resumé can provide.

This website is an experiment, a work in progress, and a project in itself that is yet unfinished. Thank you for your interest and your patience.

For the traditionalists, my recent resumé is here.